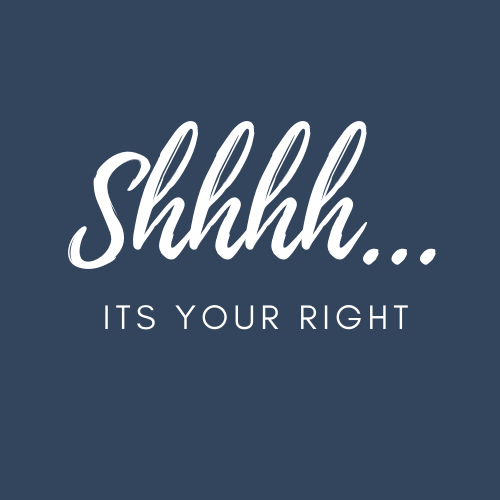 The Right to Silence

Why is it important?

The right to silence is a constitutional right in Canada under s.7 of the Canadian Charter of Rights and Freedoms.

The Police have the right to investigate and question you but you have the right to tell them "I do not wish to give a statement or answer any questions" then remain silent and you should exercise that right to silence. Anything you say to the Police is considered a statement and can be used against you. The Police are sophisticated with their interviewing techniques, but until you speak with a legal professional you can + should stay silent. 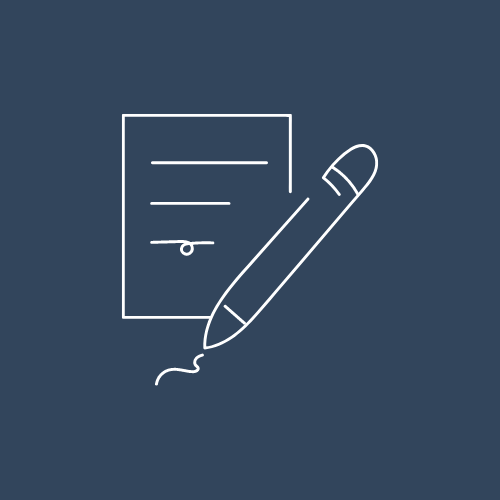 In your Will you will set out your Executor(s) who you appoint to administer your estate and follow things as you've set out in your Will. When drafting your Will, we recommend that you place some thought into the legal rights of children and spouses to reduce the risk of a Wills Variation Action. We highly recommend speaking with a legal professional when drafting your Will to ensure that it is done properly and takes into account all possibilities.

A Power of Attorney (POA) authorizes a trusted person (or two, or with alternate) to make financial decisions for you when you are alive, on your instruction.  Or, if you are incapable (i.e. significant dementia or a coma), on your behalf.  It is a powerful document, and is effective only during your life - once you pass away the POA is no longer valid.  It can be used to transfer land, access bank accounts, sign cheques, sign contracts, and more.  If you are planning on using it for Land transactions (ie. selling or buying) then there are certain requirements in order to ensure the POA is valid for these specific purposes - something that our office can help with!

A Representation Agreement (RA) authorizes a trusted person (or two, or with alternate) to make health care decisions for you when you are alive but when you can no longer make those decisions (i.e. significant dementia or coma).  It is a helpful and important document which lets your family and medical professionals know who would make those decisions for you if  you can't.  These decisions can be things such as: where you'd live, the treatment you'd receive, and other medical decisions.  We recommend it anytime, but particularly for blended families to ensure everyone knows your choice, and certainly for those where your health is of a concern.  This document can be signed with two witnesses (non-lawyers), but we do recommend a review with a lawyer along with signing with a lawyer to ensure a professional has notes about your mental capacity at the time of making.

A Personal Declaration (or Living Will) is essentially a well-written letter to the world setting out your wishes in the event you are in dire straights, death is imminent, and there is no real chance of recovery.  It can be written in many ways, but the standard wording includes "no heroic steps" if you are in extreme pain and no chance of recovery.  It is not a legally binding document, but gives those in a position where they are making decisions for you, to let them clearly know your wishes. Having a Personal Declaration can be helpful to ensure that your family and friends can make the tough decisions knowing what you would want. 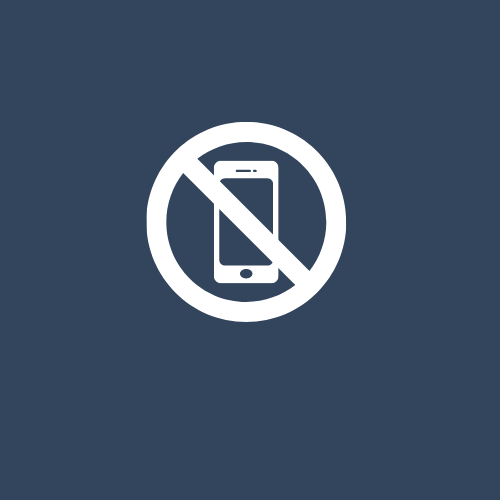 The Use of an Electronic Device while Driving

Getting a ticket for using an electronic device while driving is costly, and if you receive multiple violations, can result in your license being suspended.

In order to prove the offence, the officer must establish “use” of the device. The term “use" is defined broadly and includes holding the device in a position in which it may be used, operating one or more of the device’s functions, and using the device’s speakerphone or voice recognition technology. Even the act of picking up the device to plug it in while driving, is an offence. However, as long as the the driver is not operating any of the device’s functions, simply having a cell phone resting in the vicinity of the driver, such as on the center console or on the passenger’s seat, is not an offence, even if it is plugged into the vehicle.

If you have received a violation ticket for using an electronic device while driving, please call our office to speak to a lawyer that can assist you.

DISCLAIMER: The foregoing provides only an overview and does not constitute legal advice. Readers are cautioned against making any decisions based on this material alone. Rather, specific legal advice should be obtained by a legal professional.